Interested in advertising your event with Science in Seattle? Submit your event info to our event calendar!

The Story Collider – Outside the Box

Join us September 26 for an evening of true, personal, science stories about being more than the boxes we’re put in. 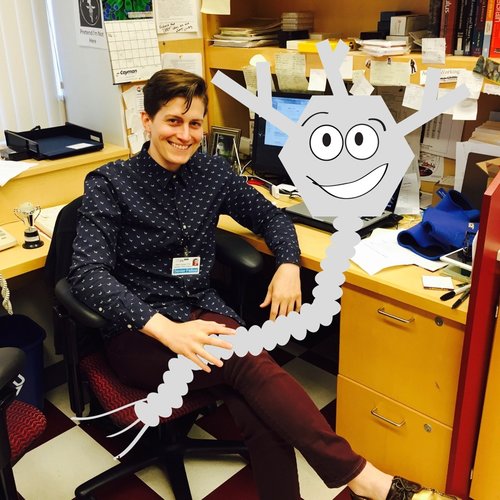 Atom Lesiak is a neuroscientist, educator, and entertainer who engages the public with humorous and educational science lessons using analogies, puppets, and animation. They are the Director of Genome Sciences Outreach and Education at the University of Washington, and work as an activist in support of the transgender community. Dr. Atom has a passion for the Scientific Method and loves demystifying science in a way that makes it accessible for all people. In the laboratory, classroom, and public spaces they seek to increase visibility and support for diversity in all its forms. 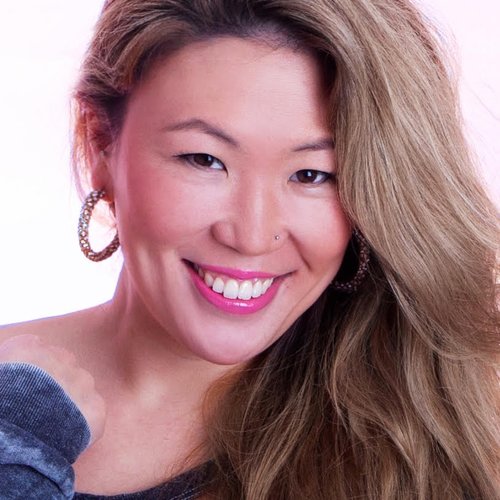 Ellen Acuario is a mom and a comedian from Seattle. You can find her performing around town at Laughs Comedy Club, Comedy Underground and The Nest. During days she’s either guzzling coffee chasing down her two boys. She has performed in HBO Sponsored Women In Comedy Festival in Boston, Intersections Comedy Festival of Seattle and The Risk Podcast with Kevin Allison. She was also featured on CUT YouTube Series “Lineup,” as well as appearing as a finalist in the morning radio show on Kiss 106.1 with Carla Marie and Anthony. You can find more about Ellen and her upcoming shows on her website www.ellenacuario.com. 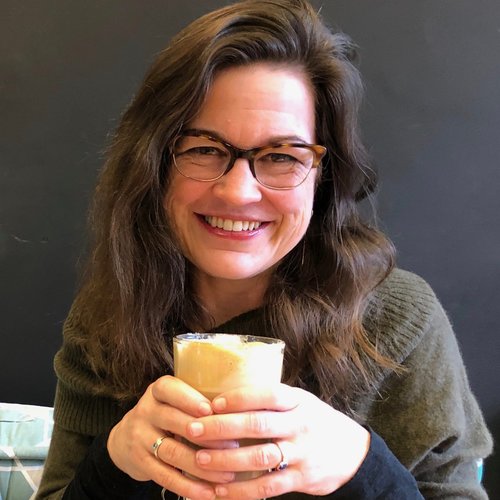 Ariel Detzer is a psychologist in private practice in Bellevue. She works with families and children navigating the challenges of neurodiverisity, learning differences, diversity of gender presentation and sexual orientation, and experiences of trauma. Her therapy practice is called “Theories of Mind Counseling” after the psychological concept of being able to mentalize or imagine the internal experience of other people. But in her story today, she will reflect on how much we can really know about the experiences of even those we are closest to. 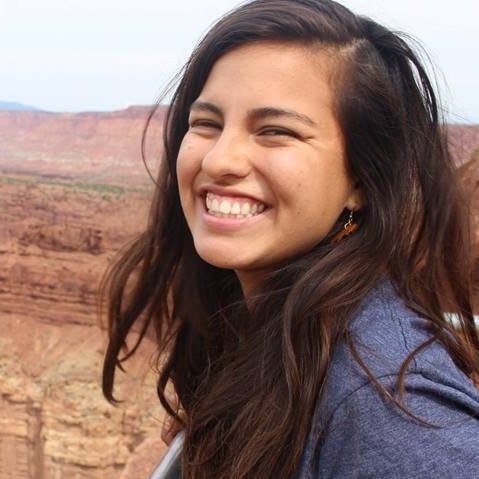 Michelle Piñon hails from sunny Southern California and is a Seattle transplant who works at the intersection of environmental justice and public lands protections. Michelle presently works at the Sierra Club on their campaign to deter fossil fuel drilling in Arctic Refuge, homelands of the Gwich’in people. When she’s not working on social justice issues, Michelle spends her free time cooking tasty food and fueling her addiction to gym classes. She also loves Justin Bieber in a non-ironic way.

Alyssa Yeoman is a co-host of the popular Leafly podcast, The Roll-Up. She works locally as a producer for Seattle’s QTPOC Is Not A Rapper and Unladylike at Comedy Underground and the Regional Director for Don’t Tell Comedy Seattle. Alyssa is one the host of Seattle’s Moth StorySLAM. Alyssa has worked with Amy Miller, Esther Ku, Sara Schaefer, Janelle James and Rory Scovel. Alyssa has performed in Control Yourself, Minority Retort, Intersections, NW Black Comedy Festival, 10,000 Laughs, the Seattle International Comedy Competition, and Bumbershoot.